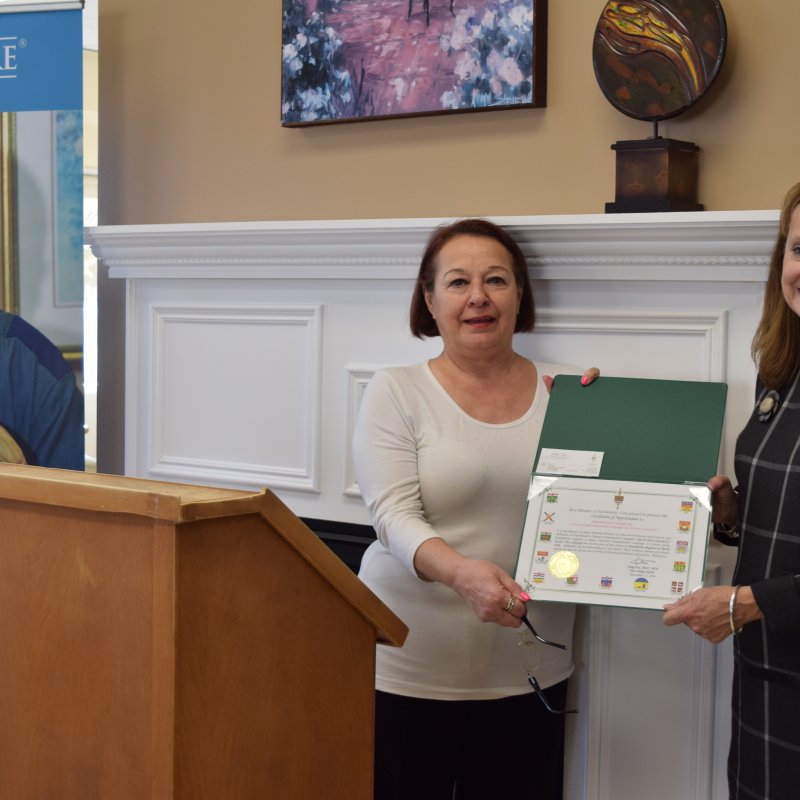 Immunizing The “Herd” Protects The Vulnerable

At this time of the year, Extendicare recommends that all staff and residents get the “flu vaccine”. It is recommended so that we safeguard our residents and staff. 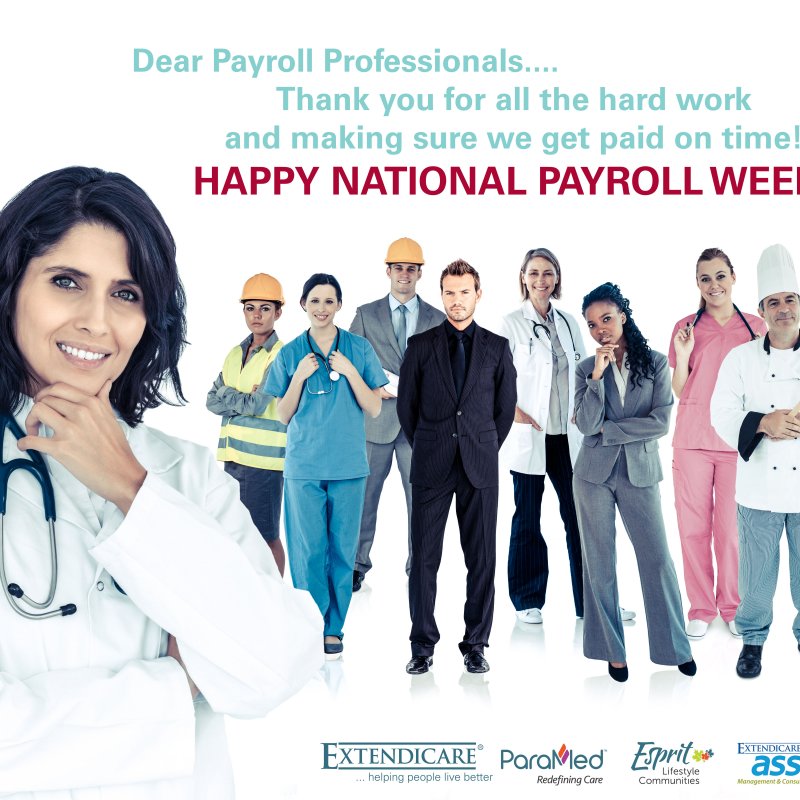 National Payroll week is September 12-16 this year. The hardworking payroll team at Extendicare makes sure that our 25,000 plus employees receive their hard earned pay every week. With staff in over 100 locations across the country, with varying pay rates and benefit programs this is no small feat. Often these individuals only hear about issues with payrolls and are not praised often enough for their efficiency in getting this task done week after week. With Extendicare’s continued growth and the addition of new employees all the time there is never any rest for this team. 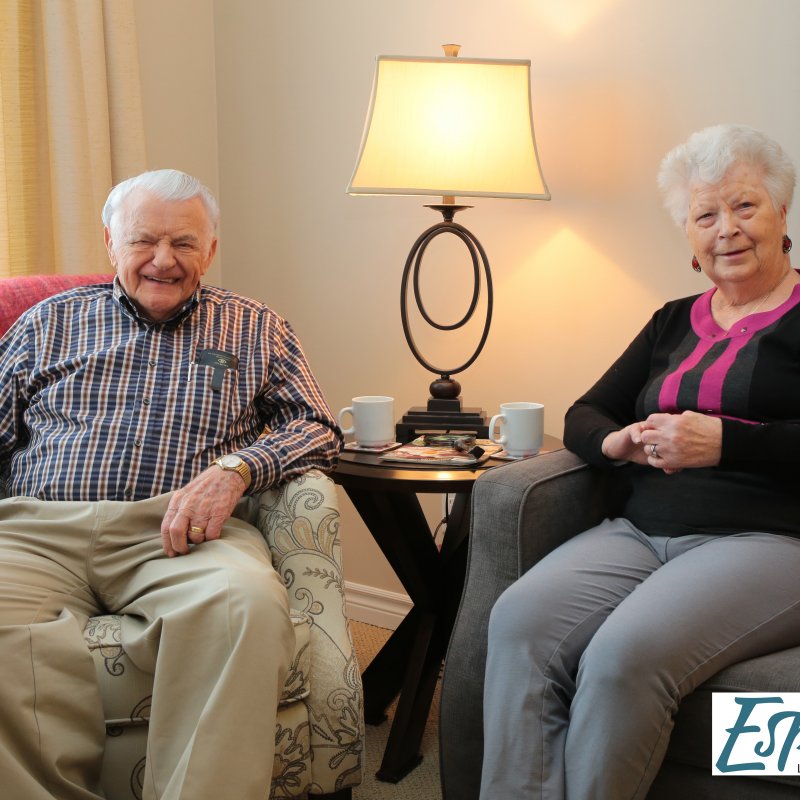 I had the great privilege of joining the Extendicare team in early March 2016. Extendicare is relatively new to the retirement segment and I am proud to be able to lead our continued growth in this area. Extendicare acquired our first retirement community, Empire Crossing, in October 2015. We then bought three more in December 2015; Harvest, Stonebridge Crossing and Riverbend Crossing. We added two more in February; Yorkton Crossing and West Park Crossing, bringing our total complement up to five communities with three more under construction. We are branding these communities under the name Esprit Lifestyle Communities. 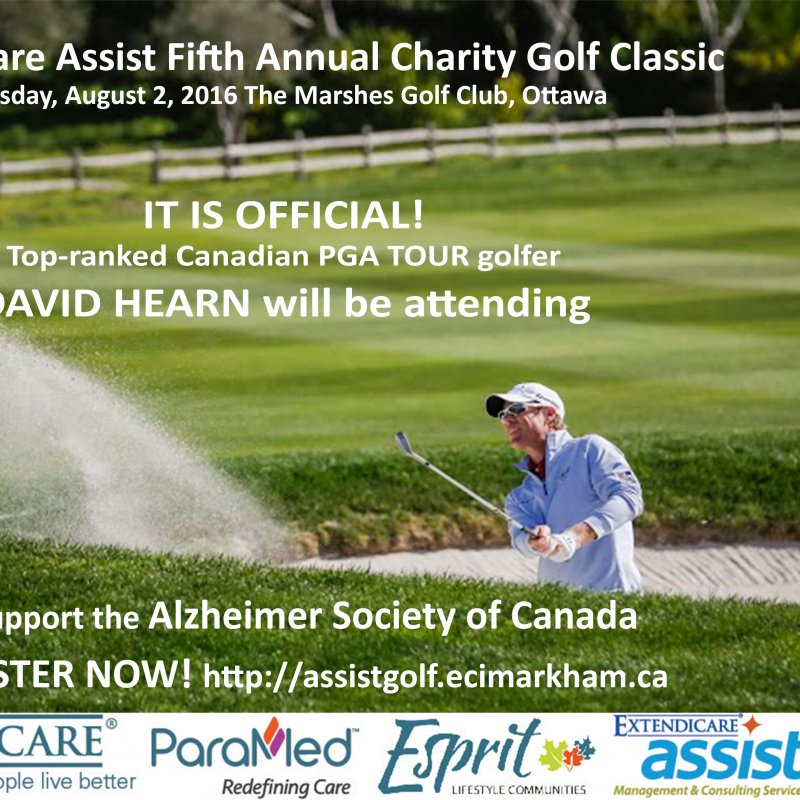 On August 2, 2016 we are hosting our Fifth Annual Extendicare Assist Charity Golf Classic at the Marshes Golf Club in Ottawa, Ontario. The proceeds of this tournament go to the Alzheimer Society of Canada to support the Culture Change Initiative. This year is especially exciting for us because of our new multi-year partnership with top-ranked Canadian PGA Tour golfer David Hearn. 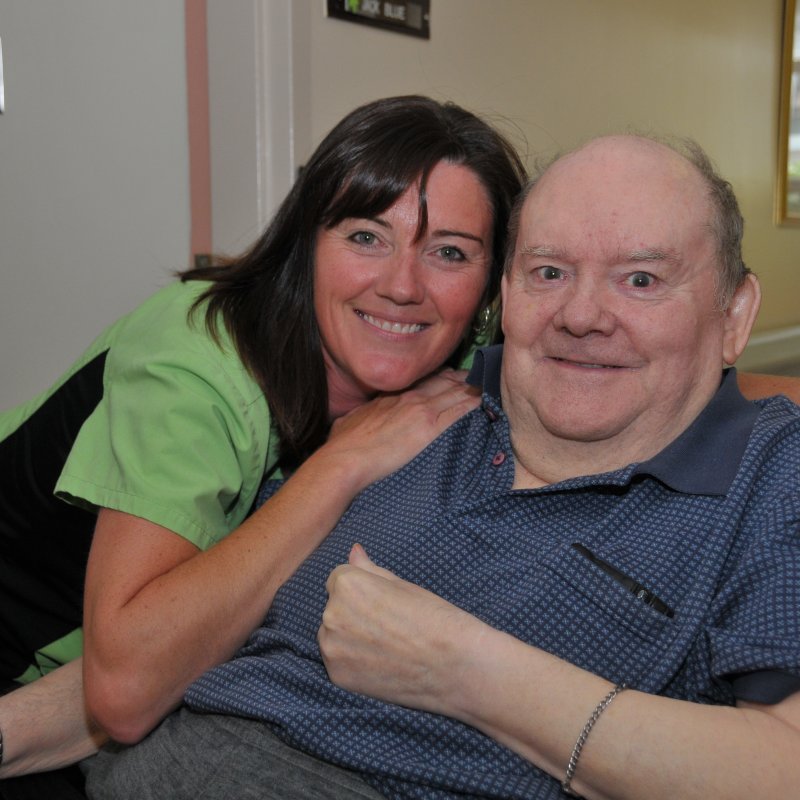 World Elder Abuse Awareness Day (WEAAD) is on June 15. This awareness day was launched in 2006 by the International Network for the Prevention of Elder Abuse and the World Health Organization at the United Nations. The purpose of WEAAD is to provide an opportunity for communities around the world to promote a better understanding of abuse and neglect of older persons by raising awareness of the cultural, social, economic and demographic processes affecting elder abuse and neglect. 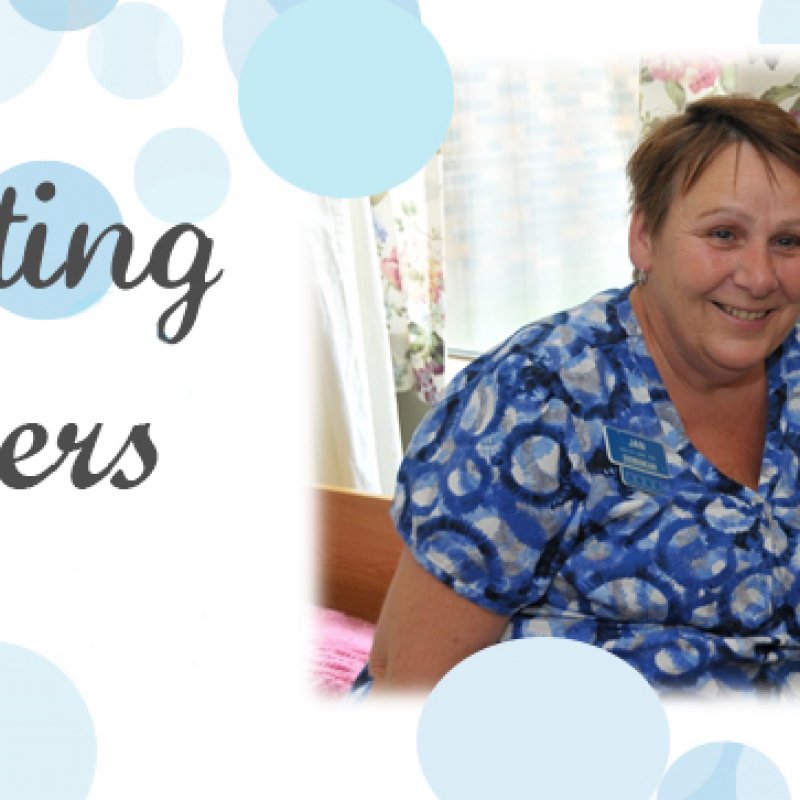 May is the month that we celebrate our caregivers. National Nursing Week runs from May 9 to May 16th this year and Personal Support Worker/Health Care Aide day is on May 19th. These caregivers are crucial to all of Extendicare’s operations.

ParaMed held the 2016 Leadership Conference since the expansion last year. The conference brought two different organizational cultures together, having everyone come together as one team to learn, to share and be inspired.

International Women's Day (March 8) is a global day celebrating the social, economic, cultural and political achievements of women. The theme of this year’s International Women’s Day is “Pledge for Parity”. As an organization whose team members are primarily woman this is an important issue for us.

The recognition underscores the critical role women play in leadership at Extendicare — from running our long-term care homes and home care operations to executive level roles and sitting at the board room table. continue

Holiday spirit shines through a new, innovative partnership between Extendicare and The Ottawa Hospital

Extendicare and The Ottawa Hospital are making the holiday season a special one for seniors and patients thanks to a new partnership at Extendicare West End Villa! continue

Our Remarkable Moments view all 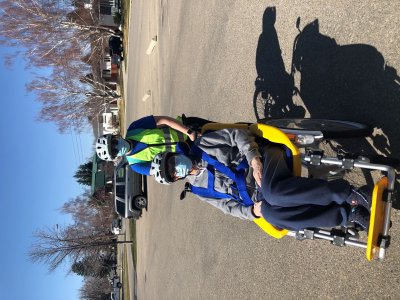 Using our wheelchair bike lots in the warm weather 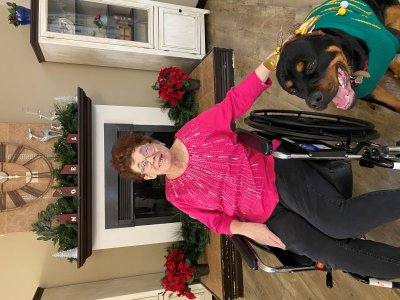 Our Pet Therapy program is one of the largest and most successful programs that we offer here. continue